A downloadable game for Windows and macOS

Meet Manson Moss, a schizophrenic man who sees everyone with an inanimate object for a head. Due to a certain 'incident', he is sentenced to mandatory rehabilitation in one of New York's most ill-managed psych wards in the year of 1986. He plots his escape, but the eccentric occupants of the Ward can't let him leave—so they get a little friendly with him instead. Help Manson navigate love, psychosis, and countless misadventures in this dark comedy visual novel, Object Ward. 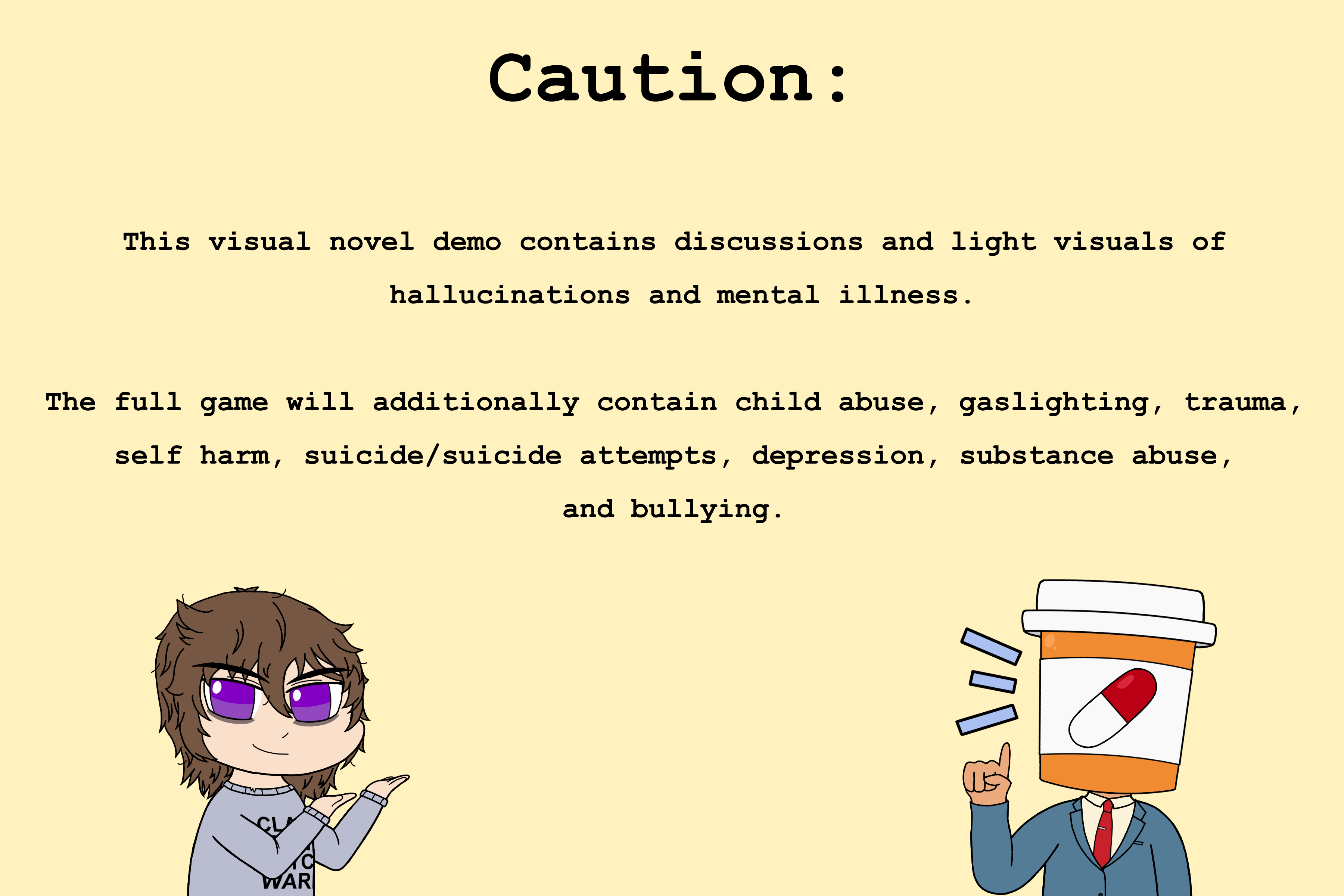 -4 male and 2 female love interests (Not in demo)

-21 Endings with choices that matter. (Not in demo)

This visual novel will have two versions: R17 with a separate downloadable patch, and NSFW R18+ with a sexual content on/off button. The demo is R17! 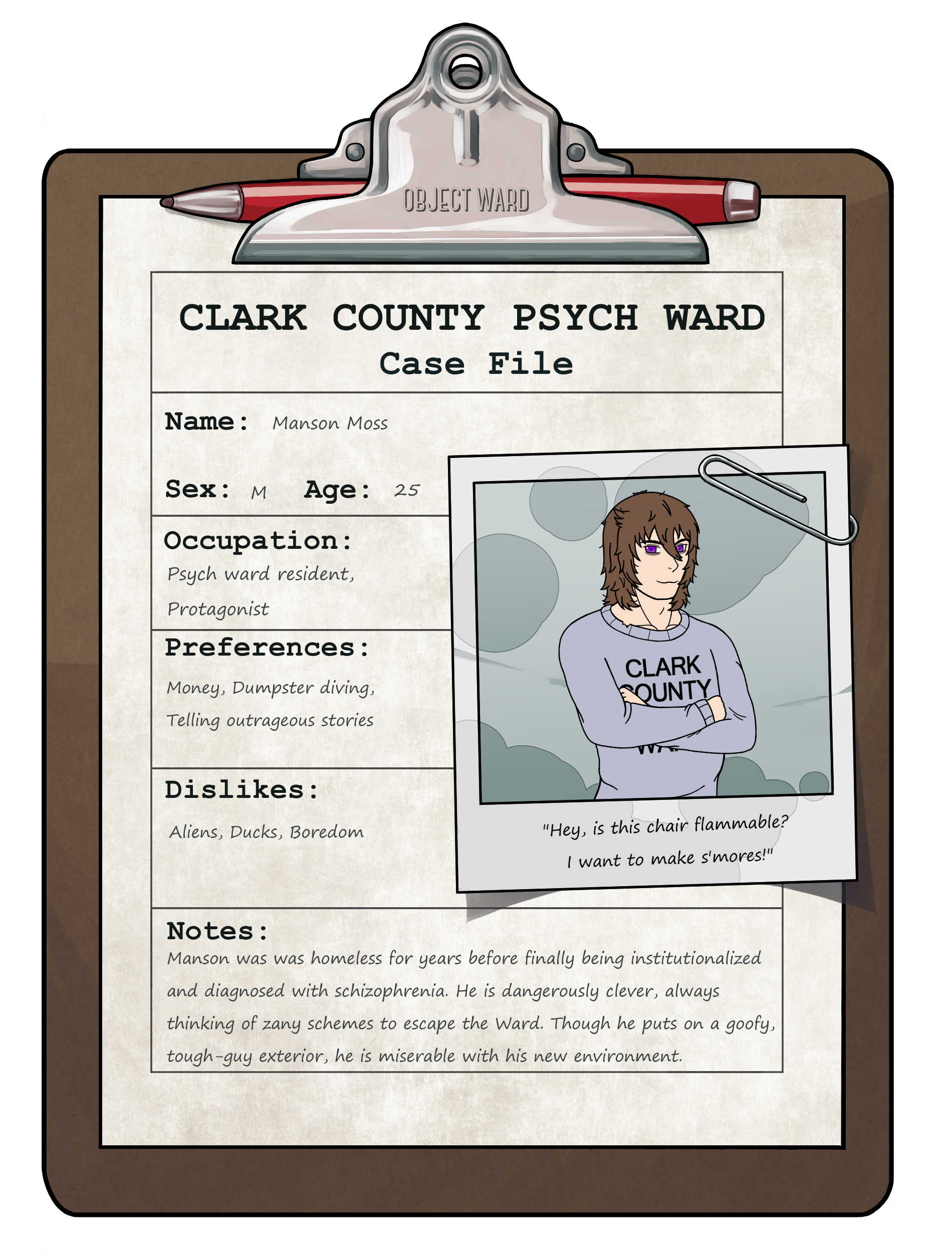 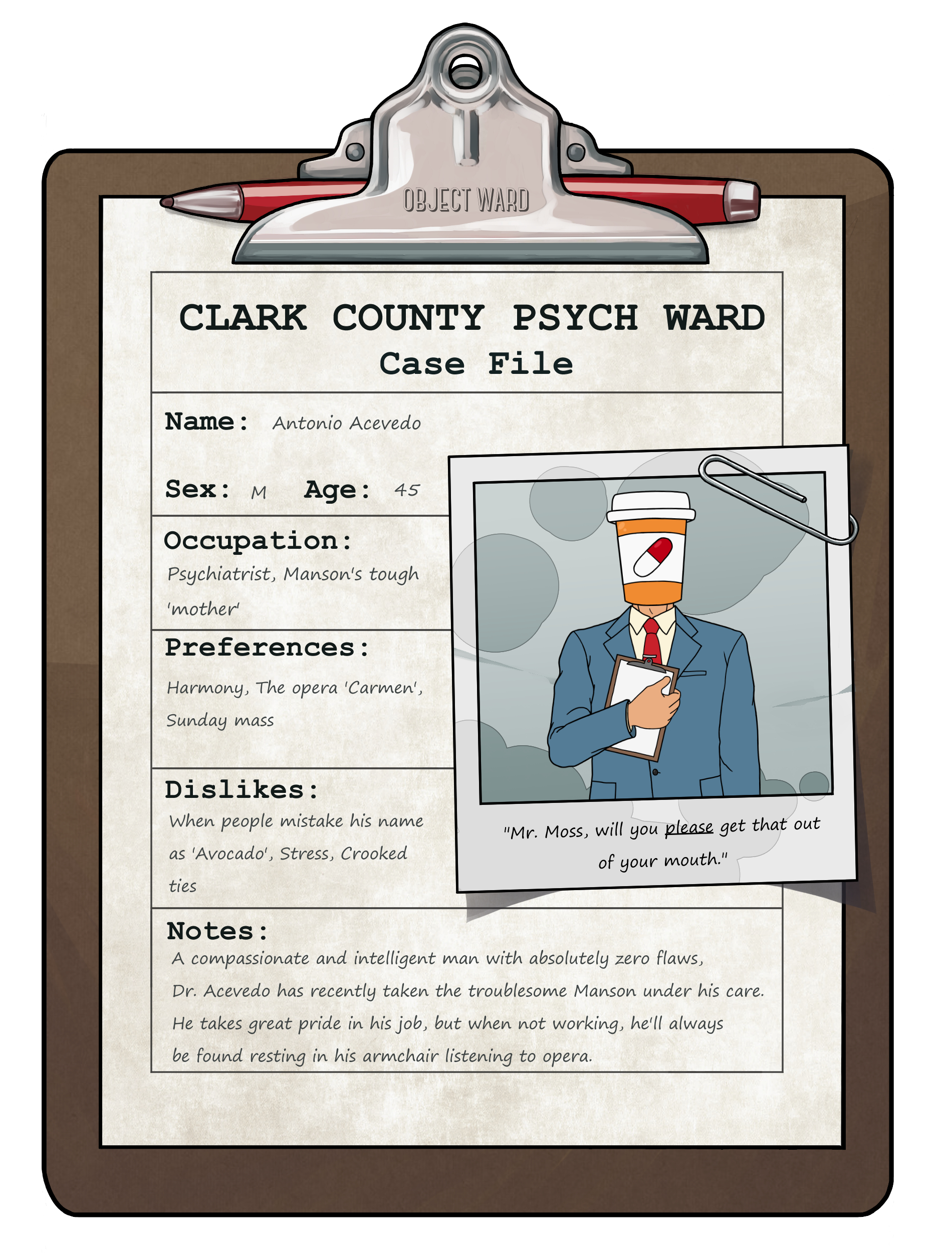 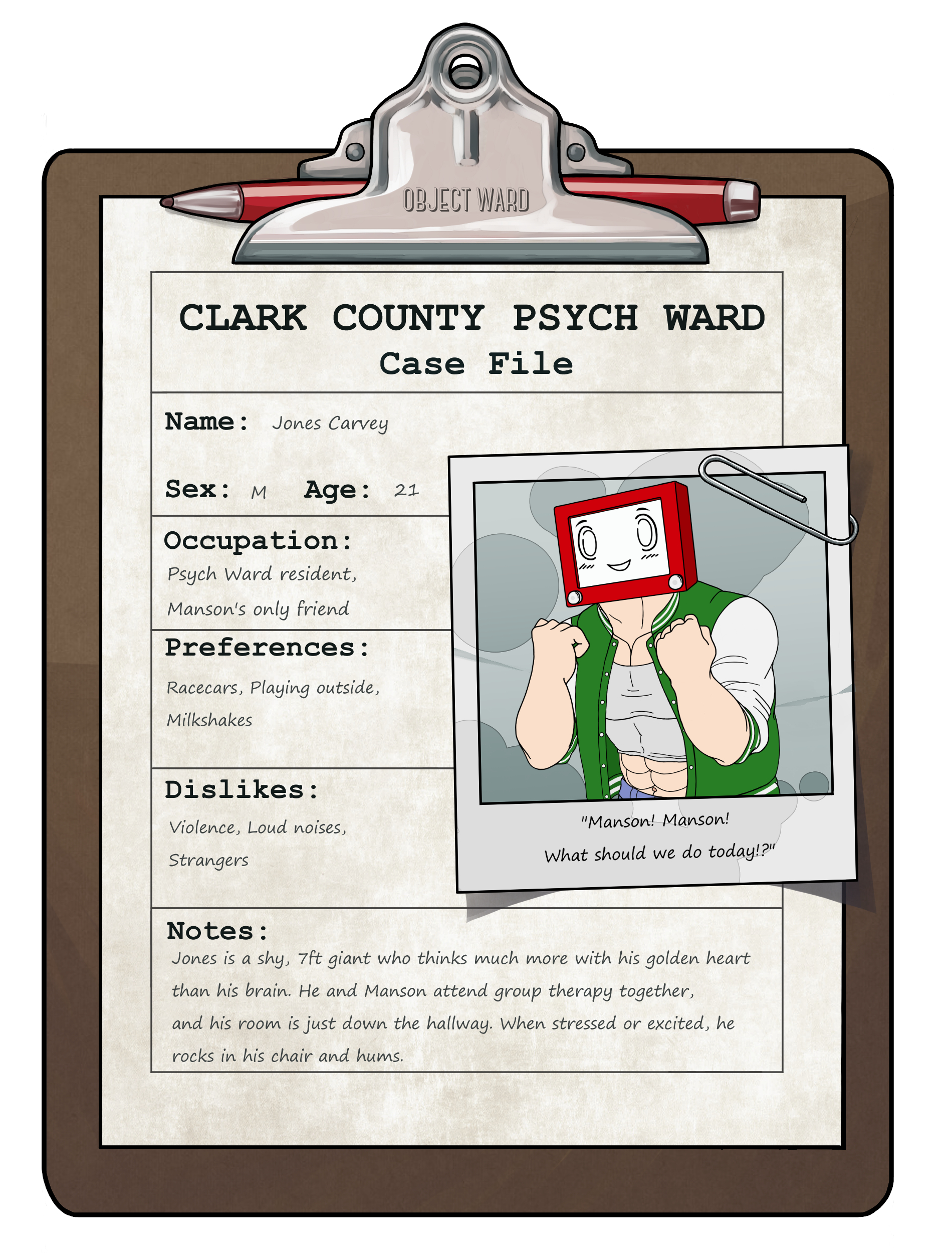 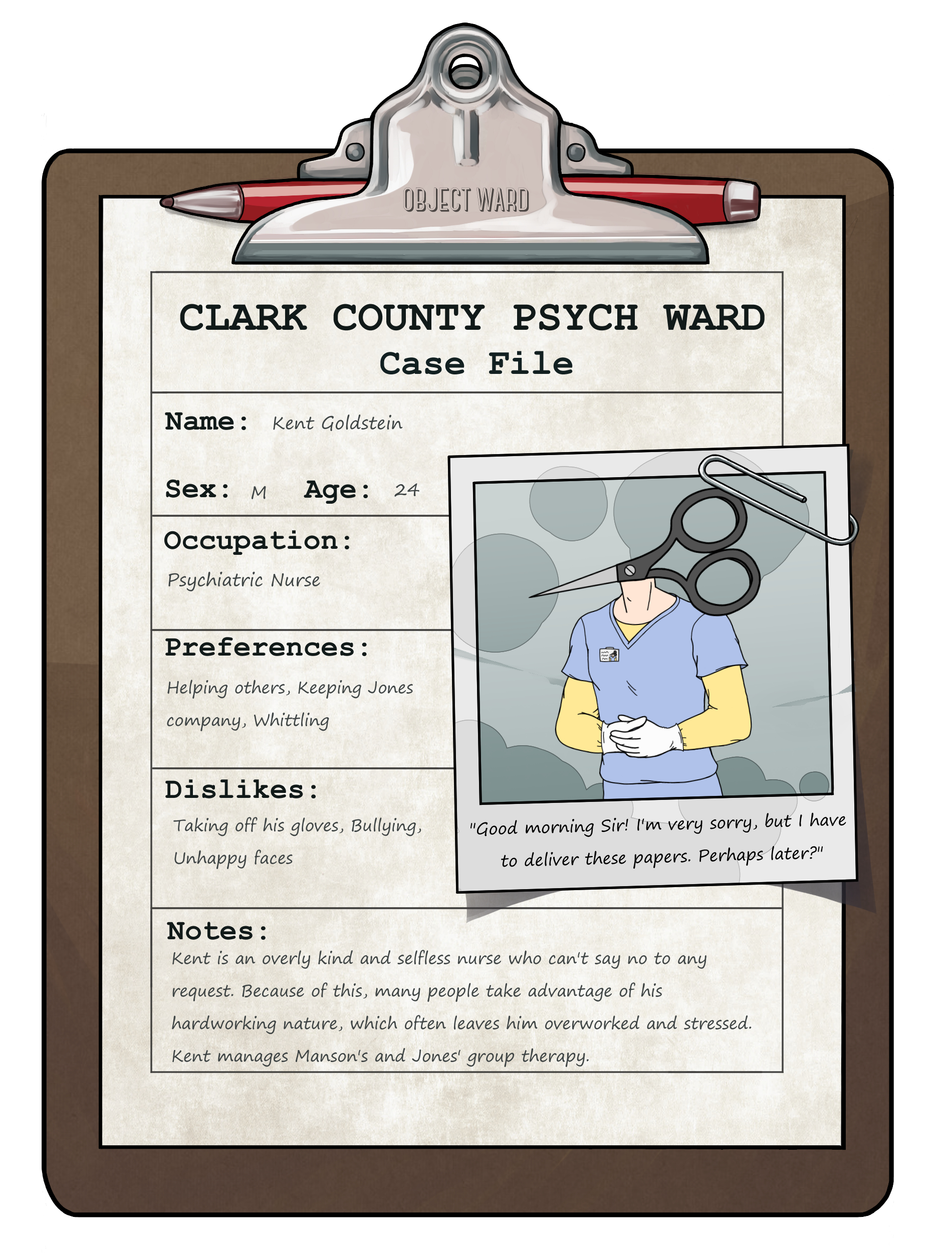 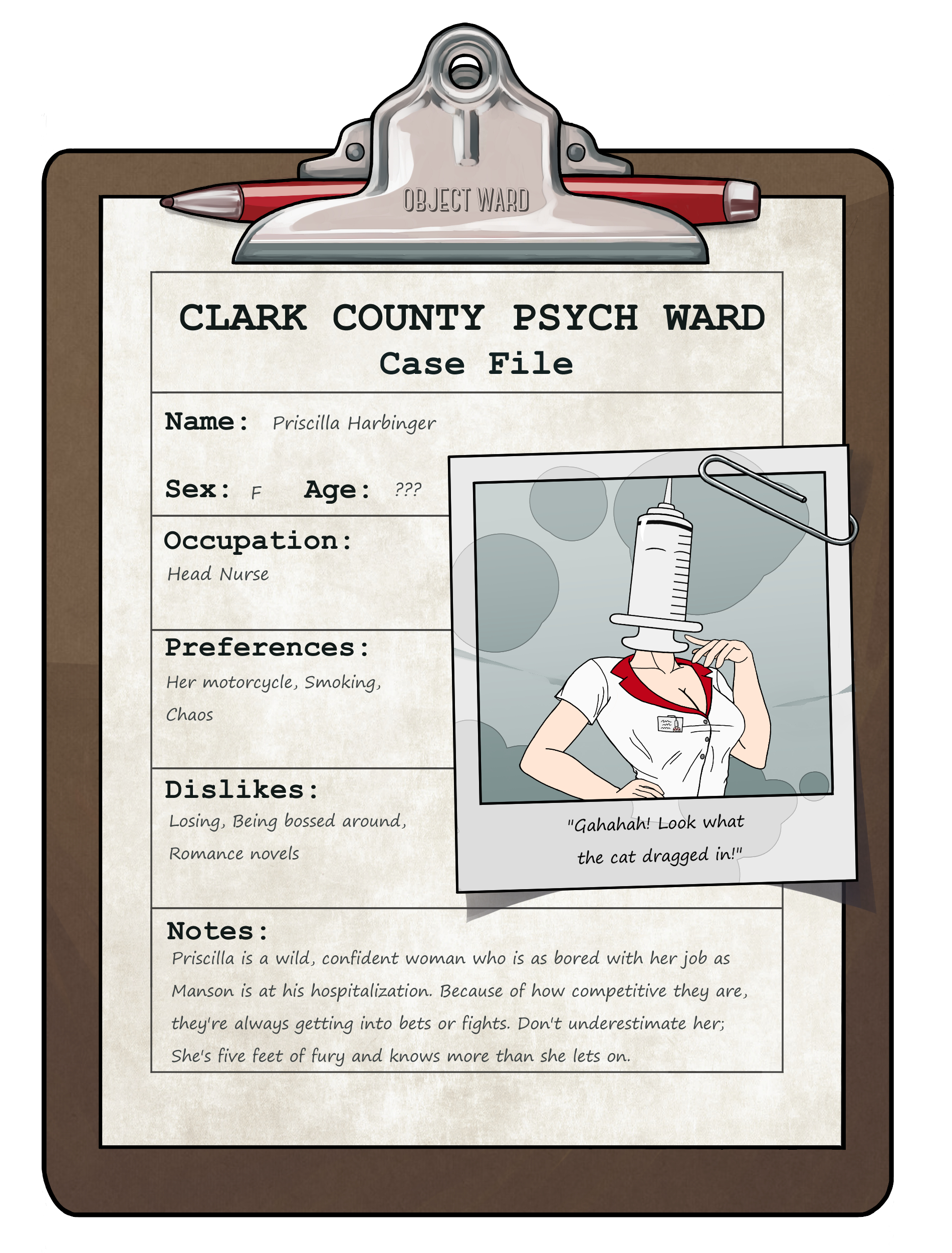 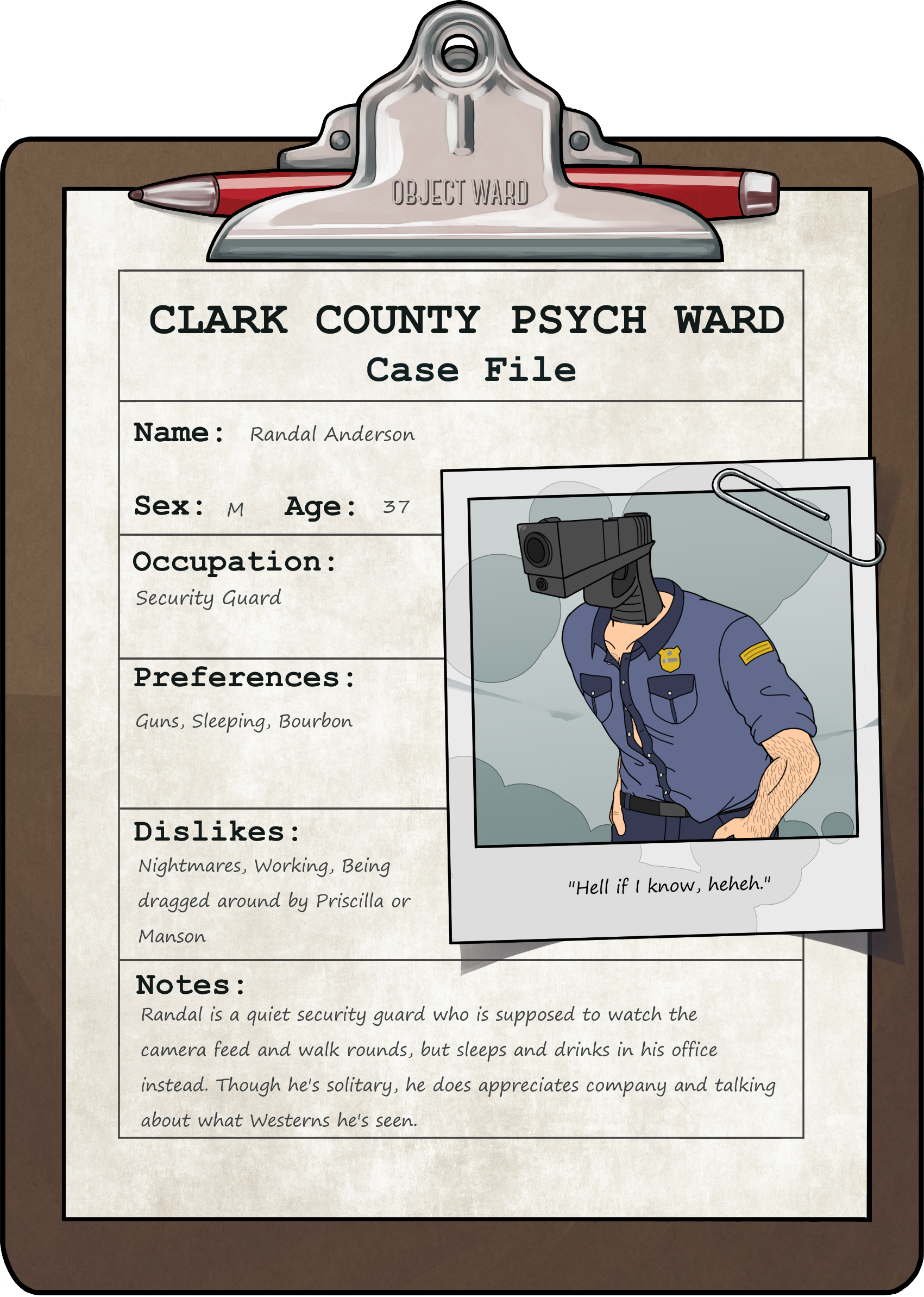 Yes, it is! I'm hard at work with development, but I'm currently in graduate school ^u^;

8/10 not the best but I do love it! i just wish there was more user input, even if it doesn't do anything. If I was able to ALWAYS pick Manson's dialogue then I would like that, but I understand why you cant do that being a premed student and all. Also jones is nice but he makes me feel weird. Thats all! EDIT: No longer feel weird about Jones.

Hey, thanks a lot! Unfortunately Object Ward is planned to be a game where all choices matter, as much as I would like to have silly flavor text, it goes against what I have planned. There are many endings planned in the final game due to Manson's choices, 21 of them!

In what way does Jones make you feel weird? Is there something wrong with him? He's a very eccentric character, hahaha!

IDK, he just kind puts me off. probably nothing tho.

I love this lol. Its funny and charming. Looking forward to the next update. Stay safe dude.

Thank you so much! I really appreciate it :)
And you stay safe too!

When will the public version be updated again?

Hello! I think I might add a mini-update in a couple of days to tweak some more sprites and to fix a grammatical error. I'm afraid if you're looking for new content, the demo is complete and you'll have to wait for the final game to release. (I have considered potentially lengthening it, but the longer demo ended on a less satisfying cliffhanger.)

Hopefully that answered your question?

Reply
CrossXGames1 year ago
My LP of the Object Ward demo! Had a good time! Deeply concerned for the roommate I shoved out the window!
Reply
thugzilla1 year ago

Thank you! It was a pretty funny letsplay!

(And if it makes you feel better, just about everyone felt awful for defenestrating Dorothy too 😂)

This premise looks so bizarre but I'm still gonna play it.

Thanks! Bizarre is what I love! And definitely do play it, you won't regret it! XD

aaaah this game looks so good, not only the characters' design/story but also the whole odd and interesting vibe this game has... Can't wait for the full version :00

Thanks a ton! I'm glad you love all the designs! It was pretty tricky designing 14 characters' body language and emoting with their heads XD

This looks amazing! I love your branding and how you've set up your page. I haven't yet played the demo but I already love the characters and their designs! Great work guys!

Thank youuuu! I'm glad everyone has been loving my characters :)

can’t wait for the whole game to come out :/

It'll be worth the wait, I swear!

this definitely going into my collection

Thank you so much!

this is really good! i cant wait to play the full game

I'm glad you liked it!

And same, I can't wait to show everyone the full game ;)

This is looks weird in the best way. Downloaded.

Thank you so much! Weird is what I love! :D 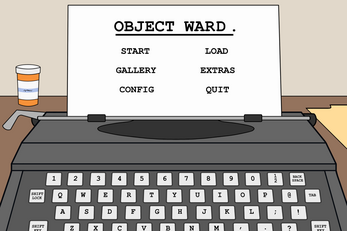 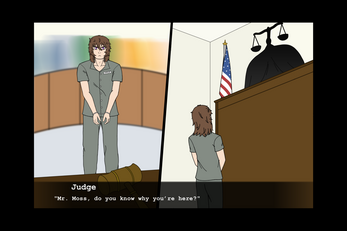 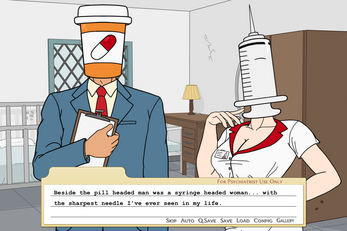 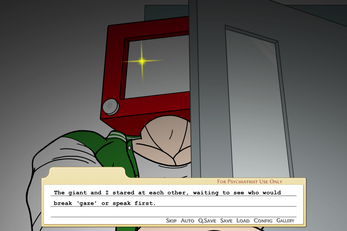 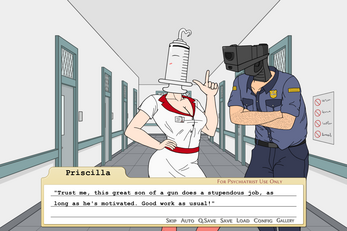 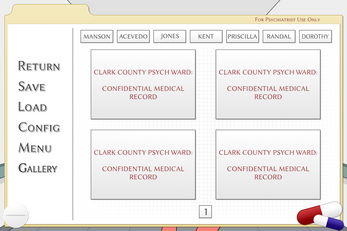 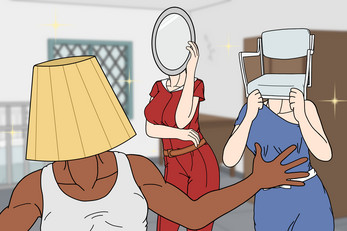